Trish Mrakawa is the owner, trainer and head coach of Willow Grove Stable Inc. that was established in 1982 and has been at its present location in the beautiful foothills of southern Alberta since 1984. Trish attained her Canadian Pony Club “A” Certificate and is one of a select group to have a National Coaching Certification Program (NCCP) High Performance 1 Jump Coach with Equestrian Canada.

After successfully competing in both hunters and jumpers as a junior rider on the North American circuit, Trish then switched to Three Day Eventing representing Alberta many times team events such as the North America Young Riders Championships. Returning to her first love of show jumping, she began riding and teaching professionally in 1982.

Trish's students compete at shows from Novice level to Spruce Meadows which is the #1 Show Jumping venue in the world. Travelling across North America for judging and competitions, Trish has established a large network of professionals who work together to better the industry and the sport.

Her students have reached many milestones in their riding careers including Equestrian Canada National Awards and represented our province and country on team competitions such as the North American Young Riders Championships. Trish was awarded a Coaching Excellence award from Equestrian Canada in 2011 for her work with National Athletes.

Since 2002 Trish has played an active role in the development of Equestrian Coaches in Canada serving both the National English Coaching and the Alberta Equestrian Federation Coaching. Trish has also had the good fortune to work with an amazing of group of talented horseman and business professionals as Chairman of the Jump Canada Coaching committee for seven years from 2008 to 2015. These committees are instrumental in developing the coaching training and certification programs across Canada.

Mentoring within the Equestrian Coaching community has been a key focus for Trish and the programs at Willow Grove since its inception. Trish has had over five hundred students and coach’s move on to professional careers within the industry.

In 1999, Trish expanded her vision of helping people to the wellness industry where she provides consulting for people who are interested in preventative and alternative methods of better nutrition, improved health and achieving balance in their lives.

Trish’s passion for Coaching Coaches has taken her into the world of professional development as a Coach and Speaker and Author. Her goal is to Bless, Inspire, Serve and Transform through speaking, writing, one on one work and online education.

Stephanie was fortunate to grow up on her family's dairy farm in Ontario where her love of animals bloomed. At a young age, she found horses to be majestic and would dream of owning her own. She bought her first horse by the age of 14 and since then has owned 5; Shandy, Squall, Nikki, Jinni and Steve. Owning her horses would have never been possible if Stephanie had not started taking lessons from the age of 7.

Her passion for horses and riding motivated her to teach for over 13 years at Wynbrook Farms, a well known A Circuit barn. During this time, Stephanie studied Animal Sciences at McGill University.

Once completing her Bachelor of Science with a major in Animal Science, Stephanie decided to further her teaching career and therefore obtained her Bachelor of Education at Ottawa University in 2008. Since then, Stephanie is a full time teacher and has taught multiple grades; 1, 3, 4 and 6. In 2010, she moved to Alberta and has been teaching in Calgary ever since.

Stephanie’s dream was not just to own horses but to get her Certification with Equine Canada to teach horseback riding. Her journey at Willow Grove Stables started in the fall of 2015, where she took lessons with Jenn. Since then, Jenn Smart and Trish Mrakawa continue to be her mentors. In October of 2016, Stephanie was successful in obtaining her Instructor of Beginners with Equine Canada. She is currently working towards her Competitive Coach Certification.

Stephanie is overjoyed to join Willow Grove Stables as an instructor. Stephanie looks forward to talking your ears off sharing her passion for horseback riding! 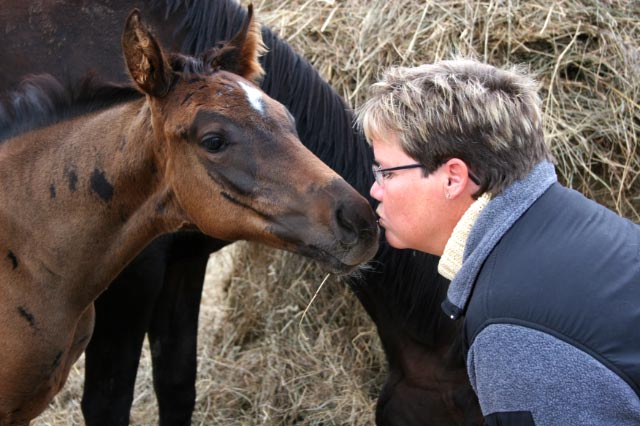 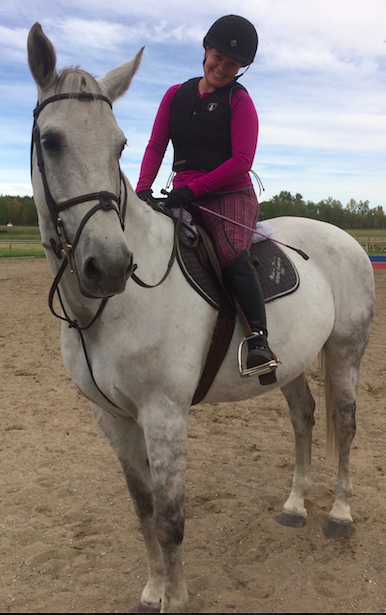